George Clooney is a famous coffee lover. He repeatedly starred in funny videos for Nespresso. The well-known coffee manufacturer did not stint on the invitation of famous actors and the result was not long in coming.

What is the well-known video in which George Clooney and Danny De Vito took part. From the first seconds, he captivates with a rather comical look of two movie grandees in military uniform, especially Danny DeVito – in the form of a general. Throughout the entire short video, the viewer’s smile does not leave his face. Check out the video and get a sip of good mood.

A very interesting, from an artistic, humorous point of view, is the Nespresso commercial with the participation of George Clooney. The idea is very simple and unpretentious. The famous actor George Clooney attends a fairly respectable institution with a lot of beautiful visitors. To one, he sits down at a table and begins a dialogue. After George Clooney is distracted and goes to the bar, the girl informs the participants that the famous actor is present in the institution. The whole audience, of course, runs to him, and the girl enjoys the coffee brought by the movie star.

A rather remarkable video of the same Nespresso series can also be called a joint shooting of George Clooney and Matt Damon, in which Clooney attracts the attention of fans in the bar by the fact of finding Damon near the bar counter. Of course, fans surround Damon, but he prefers to enjoy Nespresso coffee.

George Clooney also took part in other very funny videos from Nespresso, which filled the actor’s cinematic baggage with very kind and cute short films. In the Nespresso advertising campaign, you will see other world famous movie stars, but the main actor is, of course, the unsurpassed George Clooney.

This video presents the most interesting stories from Nespresso with the participation of famous American stars.

Why retell the plot for a long time if you can just watch it. 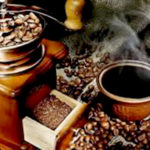 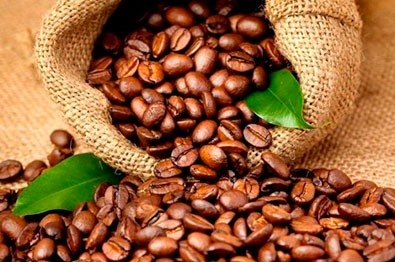 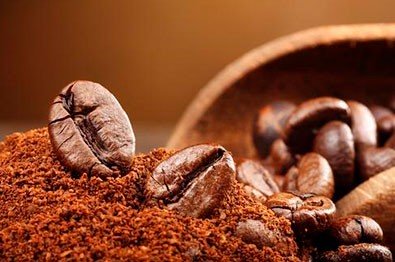 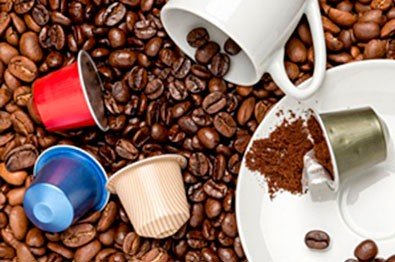