The effect of coffee on appetite. Overweight

Any scientific research that is carried out around the world clearly indicates one thing – any abuse will never lead to a positive effect on the body.

The most significant studies to identify the relationship between active consumption of coffee and weight gain were conducted in Australia – the University of Western Australia and the Institute for Medical Research.

They focused on identifying side effects for the body with 5 cups of coffee per day. 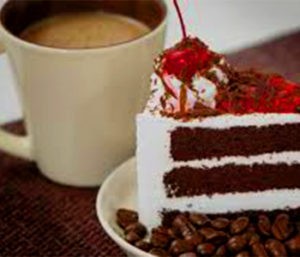 Until recently, many studies have shown that when drinking 1-2 cups of coffee, it has a beneficial effect on the body, including through the so-called chlorogenic acid. This acid in small volumes was considered useful, as it reduced the rate of accumulation of fat and lowered pressure.

However, at high doses, the effect was the exact opposite. The body, being in a state of stress from energy loss, began to actively accumulate its reserves and, as a result, increased fat deposition. These studies were confirmed in mice.

Experiments have shown that excessive consumption of coffee led to the appearance of visceral fat around the vital organs of mice.

In addition, studies by the National Institute of Health have shown that excessive caffeine and caffeinated foods also affect weight gain.

When caffeine levels rise sharply in the body, the body begins to experience stress. The stress hormone cortisol is produced. As a result, the body begins to sharply stock up on energy, and the main energy supplier for the body is glucose, which is abundant in carbohydrates.

Therefore, after drinking coffee, very often you want to eat something sweet. When coffee is consumed frequently, the body is constantly in a state of stress and constantly accumulates energy reserves. This leads to the accumulation of fat. 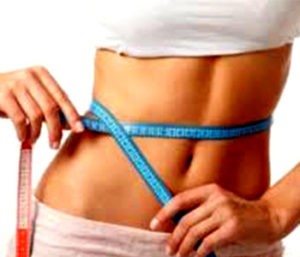 If you abuse coffee, caffeine can lead to an increase in blood glucose by blocking the work of insulin – which is responsible for sugar levels. As a result of these processes, sugar begins to accumulate in the blood, which gradually disrupts the metabolism and leads to diabetes.

We hope our article was useful and you, in the case of excessive use of coffee, remember our advice and fix it so as not to harm your health.